Homes are the cornerstone of a thriving and just society.

We finance, build, and operate exceptional affordable housing so that the people we serve may have a dignified home, a healthy and hopeful future and attain economic independence. 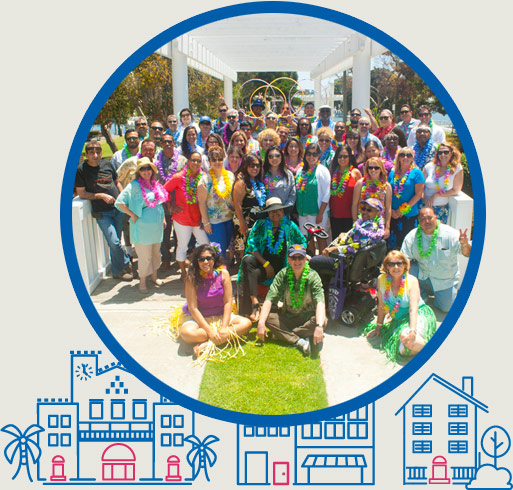 From its beginnings as a state agency and through the past 25 years of service as a private nonprofit, Century’s work has resulted in more than $2 billion in financing for over 50,000 new affordable and workforce homes, more than $600 million in capital under management, and thousands of construction jobs created every year.

From Homelessness to Hopefulness

Beyond its lending activities, Century strives to break the cycle of homelessness with initiatives in affordable housing development and operations. Century Villages at Cabrillo is a 27-acre Long Beach community that is home to more than 2,000 veterans and families recovering from life on the streets. CVC is bolstered by some 20 on-site service providers and a Century-led community development effort focused on coordinating services and fostering resident involvement. CVC’s collective impact approach is being modeled throughout the country, and we hope to duplicate its success in future projects spearheaded by our housing division, Century Affordable Development, Inc. Century formed from one of the largest public works projects in U.S. history. In 1972, planning began on the Century Freeway I-105, a major thoroughfare that would connect LAX to the city of Norwalk. Residents in areas affected by the proposed development fought the construction. Lawsuits were filed which asked the U.S. District Court to halt construction until the impacts of the freeway could be evaluated and minimized. In 1979, a solution was reached: the creation of the Century Freeway Housing Program (CFHP).

CFHP was tasked with creating nearly 4,000 units of affordable housing for those displaced by the freeway’s construction along with minority and female employment opportunities. In 1993, the Century Freeway opened. Having successfully exceeded its initial housing development goal, CHFP was privatized and renamed as Century Housing Corporation. Century remains the only known California state program converted into a private nonprofit. 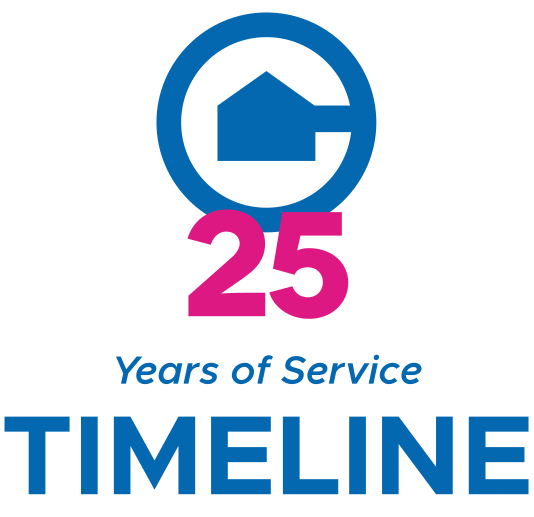 In 1995, the Keith v. Volpe Consent Decree is amended to privatize the housing replacement program into the new Century Housing Corporation, the first conversion of a state agency to an independent nonprofit corporation in California. The replenishment program produced 5,700 affordable homes over 14 years. Century Housing assumes many of the nonhousing programs created under the Consent Decree under the umbrella of “More Than Shelter” activities.

The More Than Shelter Fund acted as the umbrella for Century’s educational, job training and employment, child development, senior wellness and homeless Veterans service programs. Gala events and a Dream House Raffle raised capital to support these community development activities. In 2011, the More Than Shelter Fund was redirected to provide $100,000 in yearly grants to external programs aligned with Century’s social and environmental goals. The year leading up to Century’s 25th Anniversary delivered more impact and growth than any prior period. Our 25-Year Report details these most recent activities and tells a more complete story about our residents, clients, and vision for the future of affordable housing.

Our Mission Would Not Be Possible Without Our Investors and Clients